This guide provides information resources about this play and its author, August Wilson. 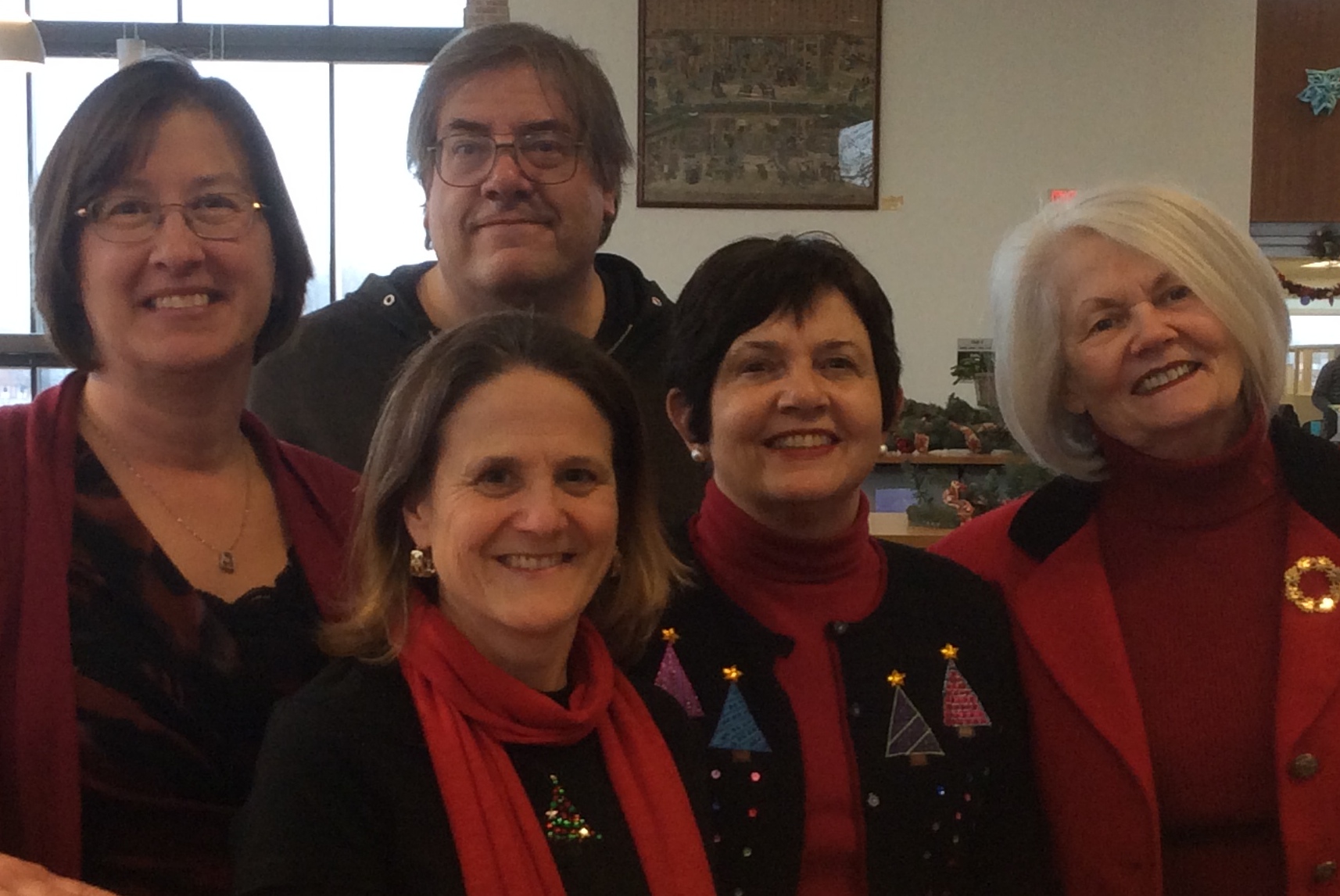 Author information is very important when doing a critical analysis of a work, especially when you are asked to provide a brief biography of the author or a bibliography. The resources listed here will help you to find information about authors. You may also want to search for the author's name (last name, first name) in a subject search of the LCCC Library Catalog.

Search for Sources about "Fences"