Enemy of the People

This LibGuide will be useful for the research assignment for students in Daniel Rose's English 161 classes. 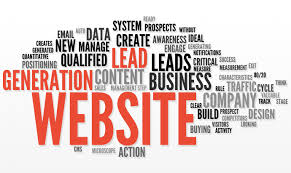