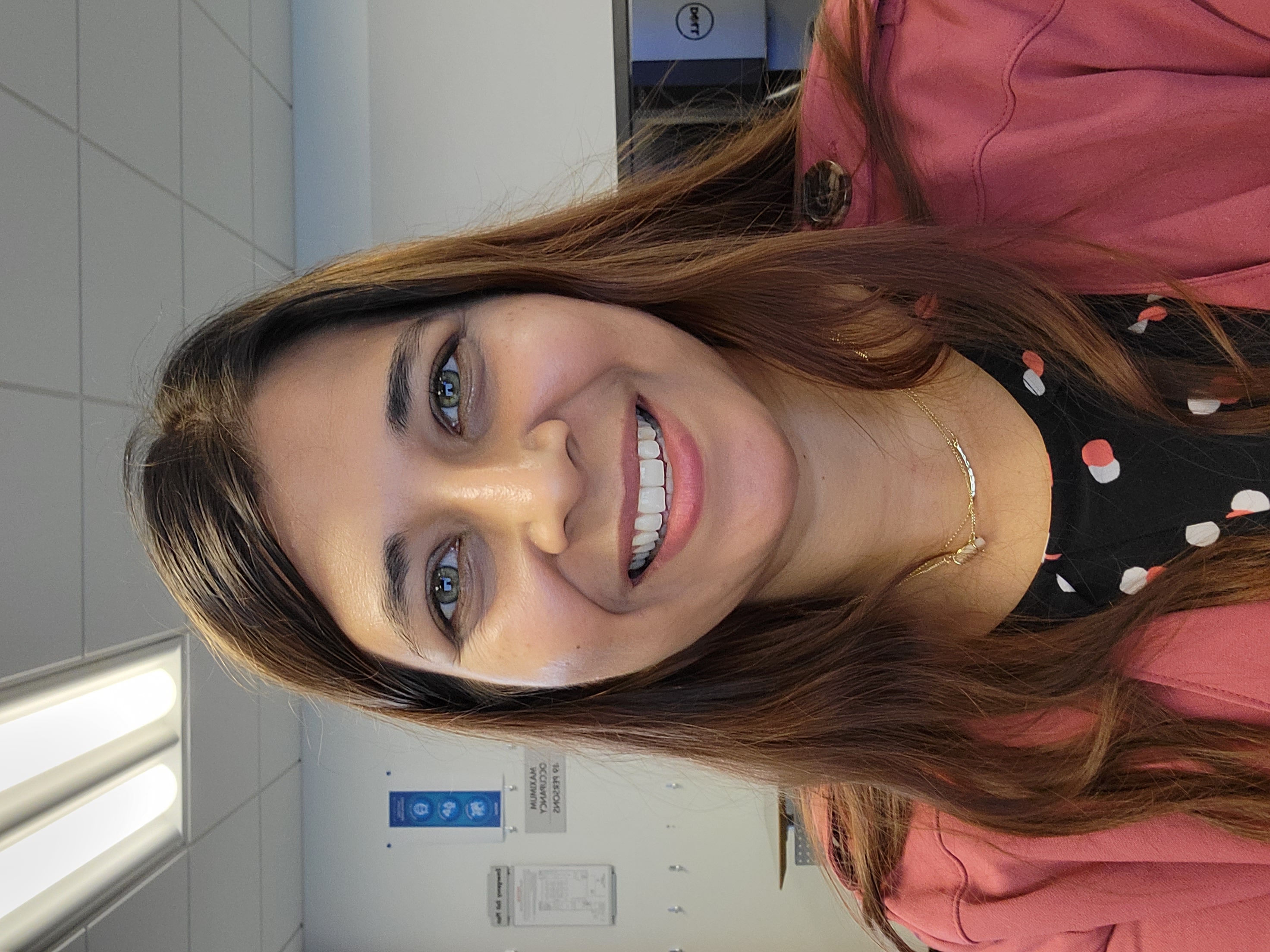 You can also check out additional electronic versions of the book:

SEARCH HINT: Copy and paste these keywords in the search bar to limit results to relevant studies and essays:

Then use the Filter column on the left side of the screen to limit by Language, Source Type (Academic Journal) and Full Text.