This is a tool to assist you in determining what bias or leanings a magazine or newspaper may have. 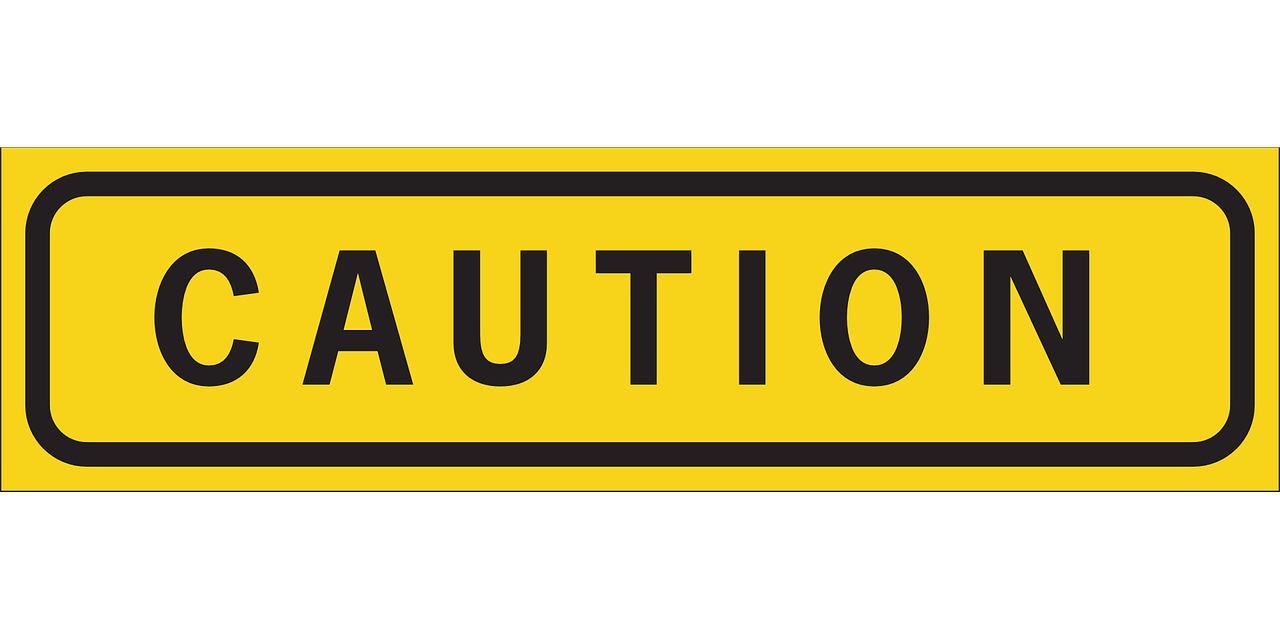 are offered to help users see how various bias evaluating websites rate newspapers and media on the spectrum ranging from liberal, center to conservative. 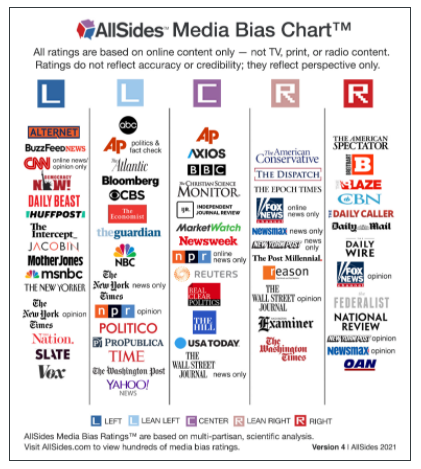 The pertinent part of the site looks like this. The arrow points to the useful search box on a very cluttered, ad-filled site, listed here with MANY RESERVATIONS (below). Click on the screen shot below or here to search.

https://www.adfontesmedia.com/interactive-media-bias-chart/#GOIMBCThe chart below was created by Vanessa Otero, a patent attorney, who delivered a webinar to librarians on Information Literacy. The license for usage of this chart in this LibGuide was granted in October 2018. Click on the chart below to go to an interactive and more recent version of Otero's Media Bias Chart. On version 5.0 (beta) users can search individual newspaper titles to see where they fall on the spectrum of liberal or conservative, based on Otero's/Ad Fontes Media's evaluation system. 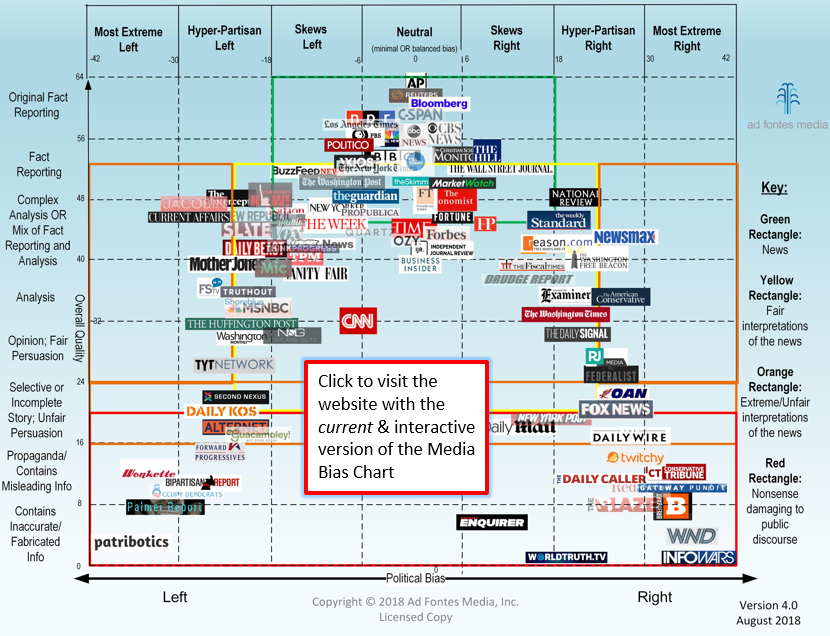 The segment below is from Point of View: Points of View, a LibGuide created by Santa Rosa Junior College Libraries. (Permission to use has been requested)

Some publications have a specific, established and well known point of view. Use this list below as a general guideline to help you determine the nature of the material that you are reading.