Information and resources for Juneteenth 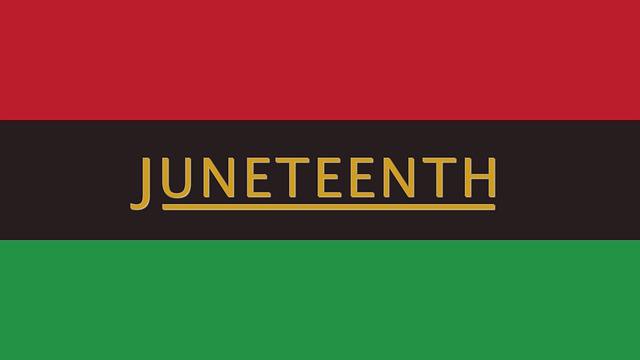 Juneteenth, a combination of June and nineteenth, celebrates the end of slavery in the United States. Other names are Emancipation Day, Juneteenth Independence Day, and Black Independence Day. On June 19, 1865, Major General Gordon Granger arrived in Galveston, TX, and announced the end of the Civil War and the end of slavery. Although the Emancipation Proclamation came 2½ years earlier on January 1, 1863, and many slave owners continued hold their slaves captive after the announcement, Juneteenth became a symbolic date representing African American freedom.  On January 1, 1980, Juneteenth officially became a Texas state holiday; on June 17, 2021, Juneteenth became a federal holiday. Forty-nine states and the District of Columbia recognize Juneteenth as a holiday or observance. 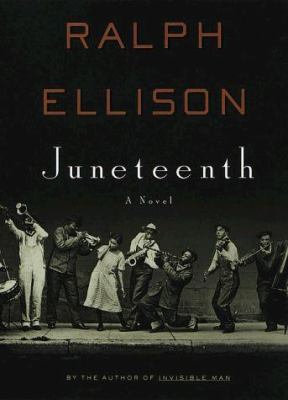 Shot on the Senate floor by a young Black man, a dying racist senator summons an elderly Black Baptist minister from Oklahoma to his side for a remarkable dialogue that reveals the deeply buried secrets of their shared past and the tragedy that reunites them. 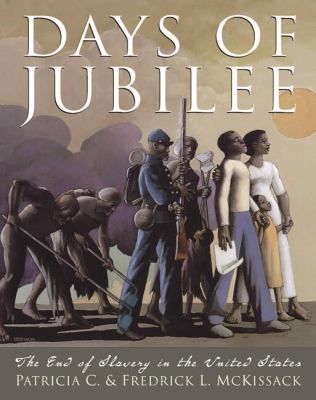 Days of Jubilee : The End of Slavery in the United States

Days of Jubilee chronicles the various stages of U.S. emancipation beginning with those slaves who were freed for their service during the Revolutionary War, to those who were freed by the 13th Amendment to the Constitution. Using slave narratives, letters, diaries, military orders, and other documents, the McKissacks invite young readers to celebrate coming freedom and the Days of Jubilee. 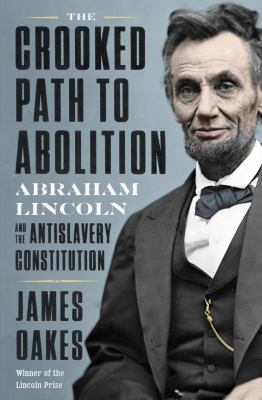 The Crooked Path to Abolition : Abraham Lincoln and the Antislavery Constitution

Some celebrate Lincoln for freeing the slaves; others fault him for a long-standing conservatism on abolition and race. James Oakes gives us another option in this brilliant exploration of Lincoln and the end of slavery. 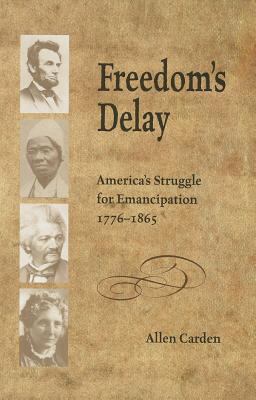 The Declaration of Independence proclaimed freedom for Americans from the domination of Great Britain, yet for millions of African Americas caught up in a brutal system of racially based slavery, freedom would be denied for ninety additional years until the ratification of the Thirteenth Amendment to the U.S. Constitution. Freedom's Delay: America's Struggle for Emancipation, 1776-1865 probes the slow, painful, yet ultimately successful crusade to end slavery throughout the nation, North and South. 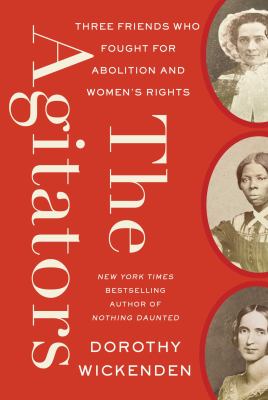 The Agitators : Three Friends Who Fought for Abolition and Women's Rights

A riveting, provocative, and revelatory history of abolition and women's rights, told through the story of three women--Harriet Tubman, Frances Seward, and Martha Wright--in the years before, during and after the Civil War.

Check out all the Juneteenth books on display at LCCC Bass Library!