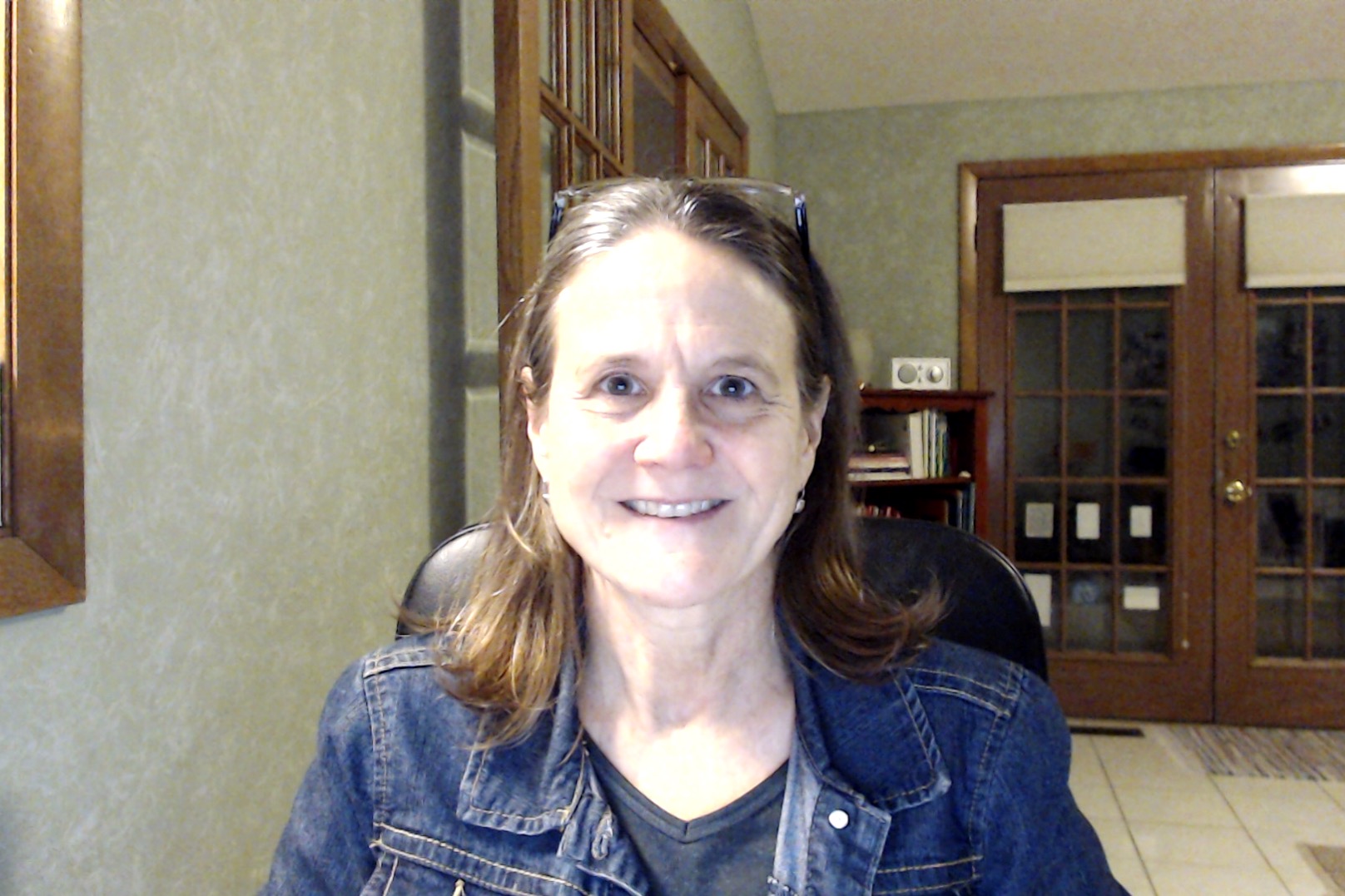 Copies of the play, Richard III, are available from online sources including:

You can also check out an electronic version of the book

SEARCH HINT:  Do a Subject search on Shakespeare, William, 1564-1616 -- Criticism and interpretation.

Author information is very important when doing a critical analysis of a work, especially when you are asked to provide a brief biography of the author or a bibliography.  The resources listed here will help you to find information about William Shakespeare.

Search for Sources about "Richard III"